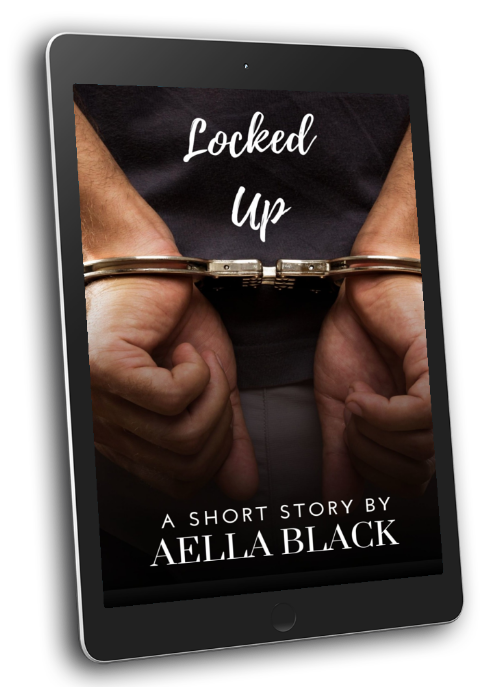 Get My Book FREE

Alexander Aldrich’s life remained relatively normal even as the world fell apart around him. One ill-fated football game and parental betrayal later, he finds himself locked up in the infamous Leavenworth prison.

Xander soon discovers there are other teenagers with strange supernatural abilities. There are the good, the bad, the girl he’s liked since kindergarten, and… the guy who can’t get drunk?

Regardless of who’s there, Xander has no intention of sticking around.

Chains are meant to be broken…

I felt like a soda bottle, shaken and ready to burst, poised to rain destruction of anything in my path. Which meant I needed to be more in command of my mind—and most importantly, my body—than ever.

There was too much at stake if I lost control.

The huddle broke, and we resumed our positions. I tried to focus on the game, regardless of how stupid and pointless it was. I mean, our country was literally falling apart, and we were playing football.

Just a few years ago, the world as we knew it changed drastically, and despite all evidence to the contrary, most people were still in denial. What’s worse, they played the victim to circumstances they helped create. But denying the truth didn’t change the facts.

I was in high school, and even I knew that. 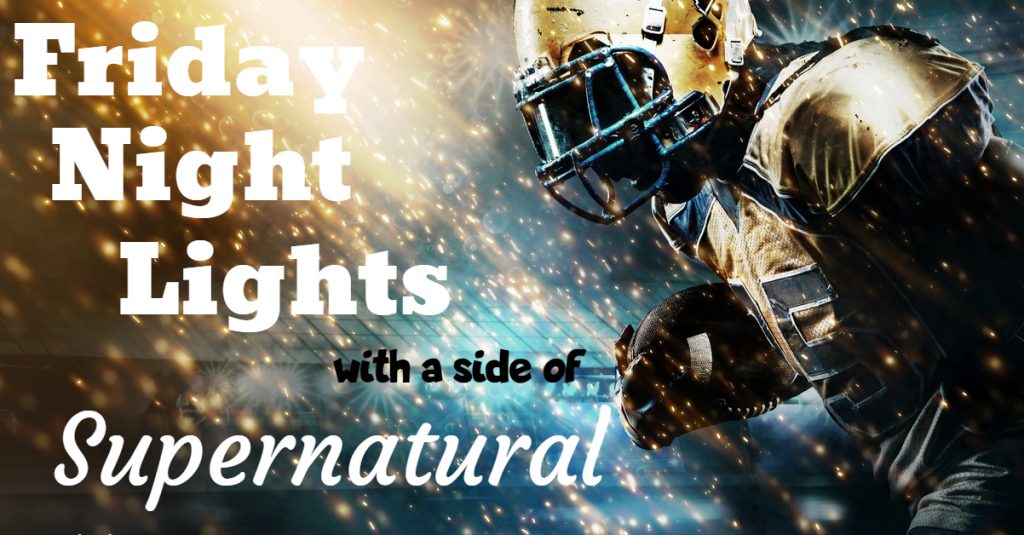 Locked Up is a great little story about Xander. How one minute he was a star HS football player and then suddenly he finds himself locked up! And finds out his parents are keeping secrets and how the girl he’s had a crush on is still alive. A fantastic back story!

You can unsubscribe any time, but I hope you’ll stick around!