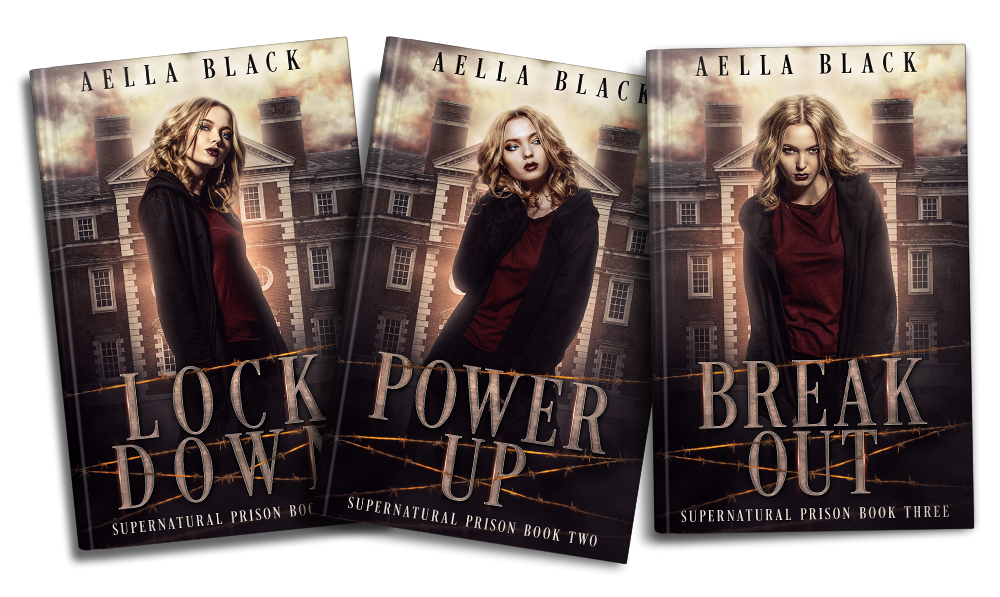 Phoebe Atkinson has always felt different, but in the typical angsty way most teenagers do. She had no idea just how different until that fateful day she died—and then came back to life.

It appears that sort of thing is frowned upon, because Phoebe awakens to find herself locked up in Leavenworth, a notorious prison that now holds teens with supernatural abilities.

Behind bars, some are welcoming and others are… not. One group in particular seems determined to make the lives of Phoebe and her new friends as miserable as possible.

Although Phoebe’s life before being imprisoned was far from perfect, she wants it back. And she will… if they don’t find a way to kill her first.

Regardless, she’s no longer going to stand by and be the rule-follower she’s always been.

Look where that got her. 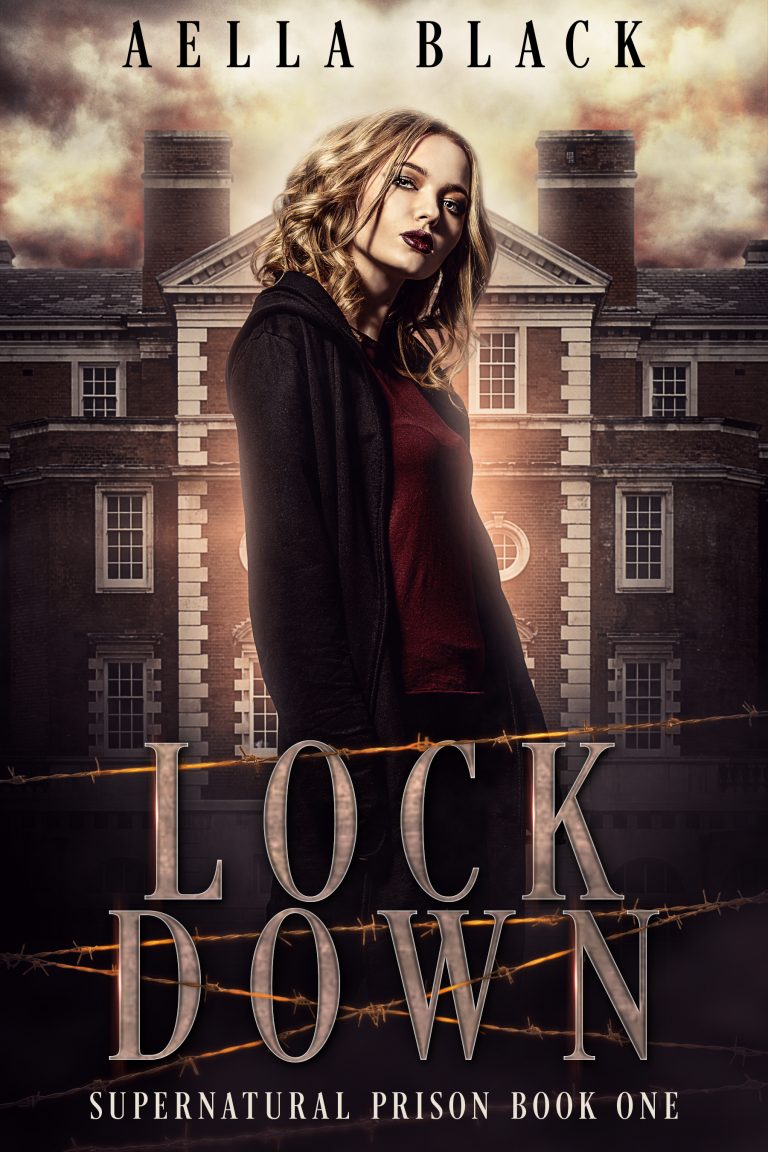 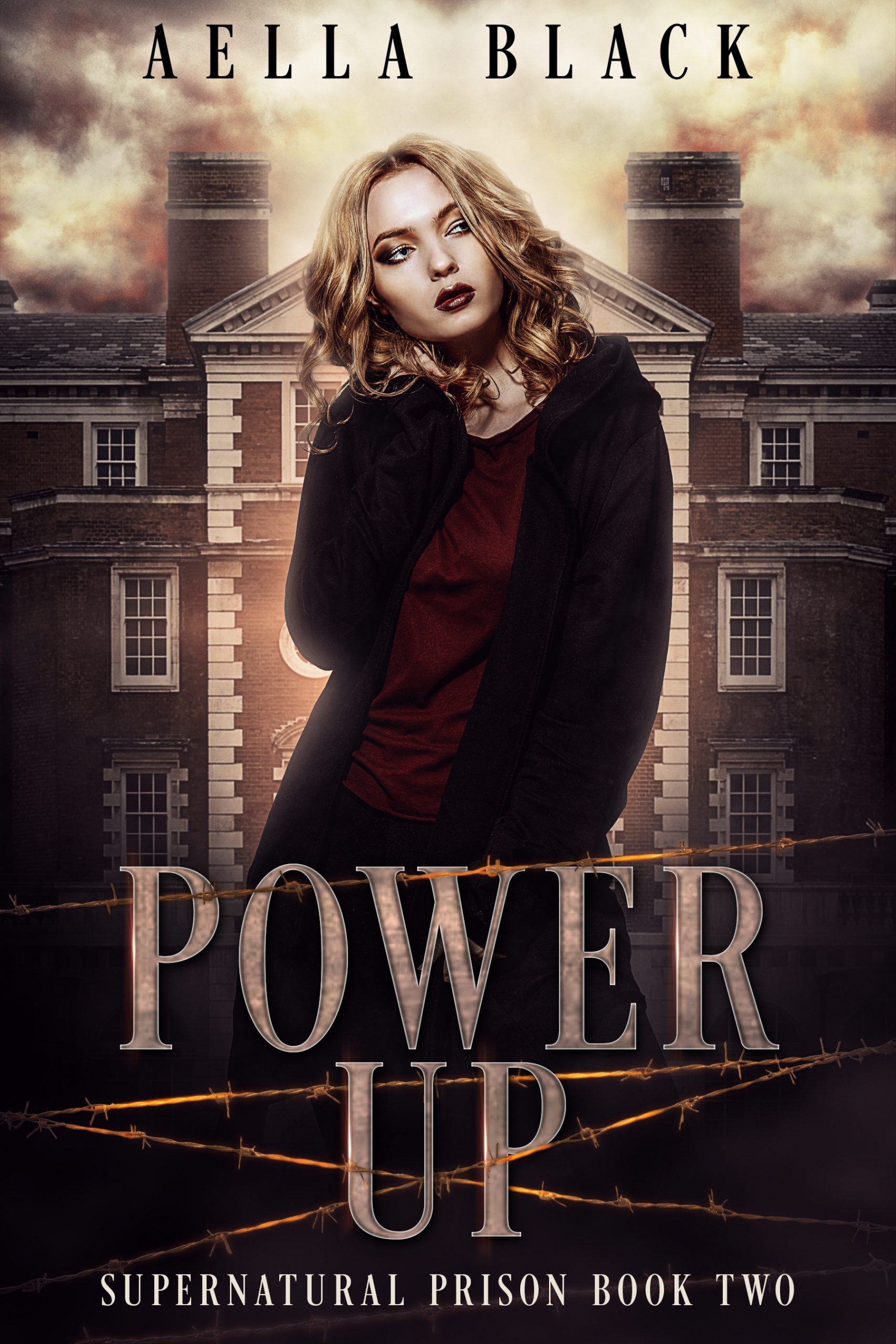 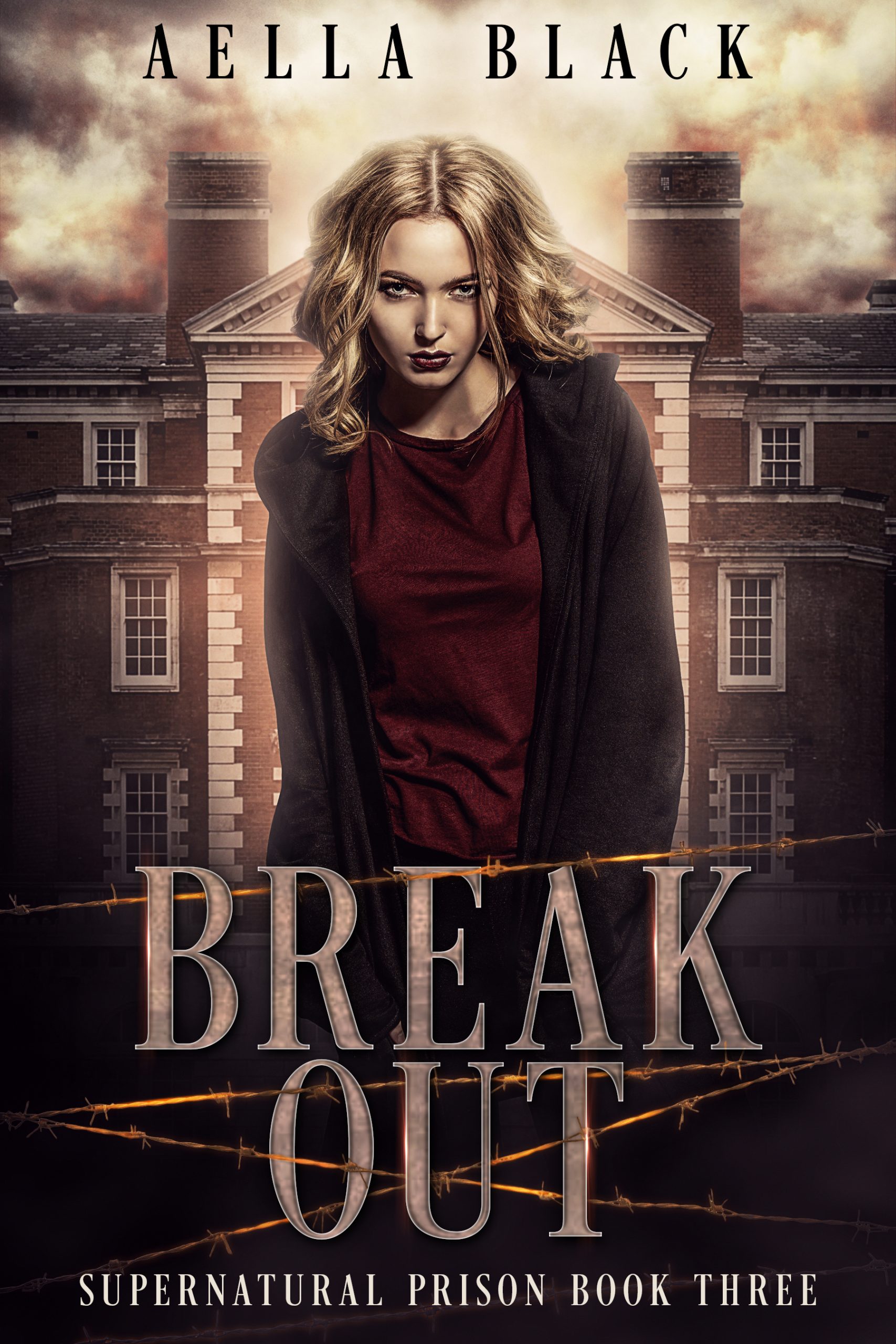